Quilts by women of Gee’s Bend, Alabama, are “some of the most wonderful works of modern art America has produced,” according to the New York Times. They were immortalized on US postage stamps and hung in the Metropolitan Museum of Art. When Amy Sherald painted Michelle Obama’s stunning official portrait, she said the quilts from Gee’s Bend inspired her portrayal of the first lady’s dress.

Yet Gee’s Bend quilters, most of whom are descendants of enslaved people forced to work on the Gee family’s cotton plantation, have received few financial rewards despite decades of recognition. Quilts called Gee’s Bend may have graced museum walls from the Smithsonian to the de Young in San Francisco, but the majority of households in the city have incomes below $ 10,000 a year, Bloomberg reported in 2018. Part of the problem is that the quilting collective couldn’t monetize their art. Gee’s Bend, officially known as Boykin, is far from a tourist destination. It is surrounded, underfunded, and isolated by the Alabama River on three sides.

It’s not an accident. In 1962, white politicians switched off the Gee’s Bend ferry to prevent black residents from voting. “We didn’t close the ferry because it was black,” boasted the sheriff. “We closed it because they forgot they were black.” Martin Luther King Jr. visited Gee’s Bend three years later. “I came here in Gee’s Bend to tell you that you are someone,” he said to the angry crowd, which included the Gee’s Bend civil rights quilters who took part in the famous Freedom Quilting Bee.

But the government didn’t think so – the ferry service was suspended, and Gee’s Bend was only accessible for a four-mile rural drive for four decades. Images of Gee’s Bend quilts were literally printed on Visa debit cards, but the town is hardly a shopping destination. Basics like grocery stores and even consistent sanitation are missing, let alone hotels.

Soon the online site where you bought all the cute things in your apartment will also be selling the world famous Gee’s Bend quilts. Etsy is partnering with the Quilting Collective, as well as its nonprofit Soul’s Grown Deep and the women, art, and worker-focused nonprofit Nest to enable women to sell on a global online platform. It fits – Etsy is a place where women in particular have started small businesses that often sell beautiful versions of practical items. 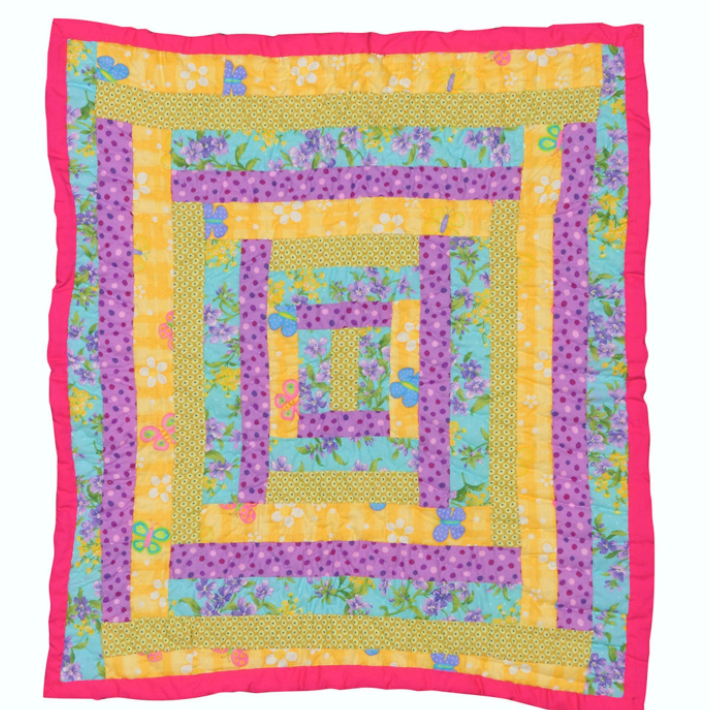 Doris Pettway Mosley, 61, lives in the seventh generation in Gee’s Bend. She grew up watching her mother and other women in the neighborhood walk from house to house in groups, quilting. “Almost everyone down here is family,” says Pettway Mosley, who regularly works full-time and in her spare time quilts, drapes fabric over her lap, and focuses on her pattern late into the night. She can finish a quilt herself in a week, she says. And she’s already working on the eighth generation of community quilters: “I have a grandchild – sometimes I give her a needle and let her handle it,” she says with a laugh. “Sometimes it’s good and sometimes it’s not.”

Her quilts – with intriguing abstract patterns and bold colors characteristic of the Gee’s Bend style – are being sold in one of nine new stores that have the official Gee’s Bend Quilts logo on Etsy. Rebecca van Bergen, founder and CEO of Nest, says this project is very close to her heart – she inherited a quilting tradition that was passed on from her great-great-grandmother. About partnering with the quilters to prepare them for online sales, she says: “The support ranged from very tactical measures like setting up bank accounts for digital payments and personalized training on shipping logistics to more strategic guidance on their short positions – and long-term business and sales plans. “ 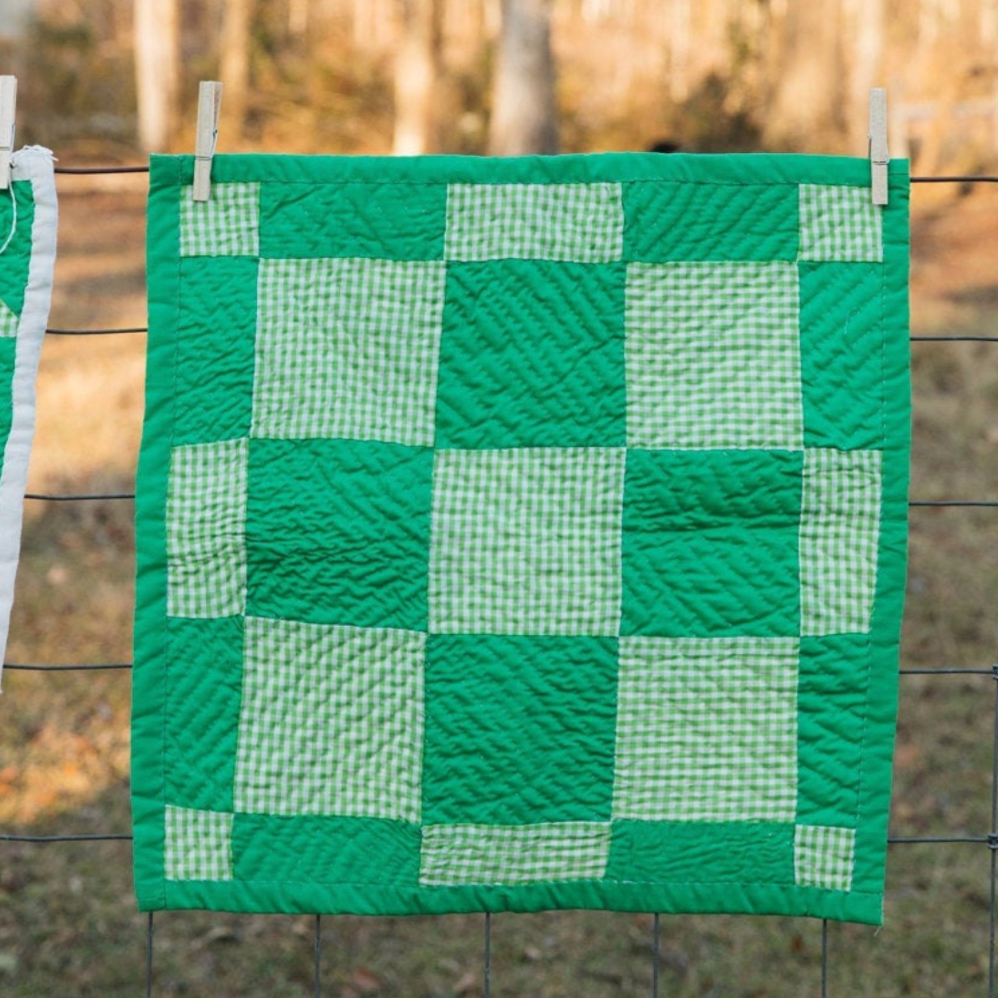 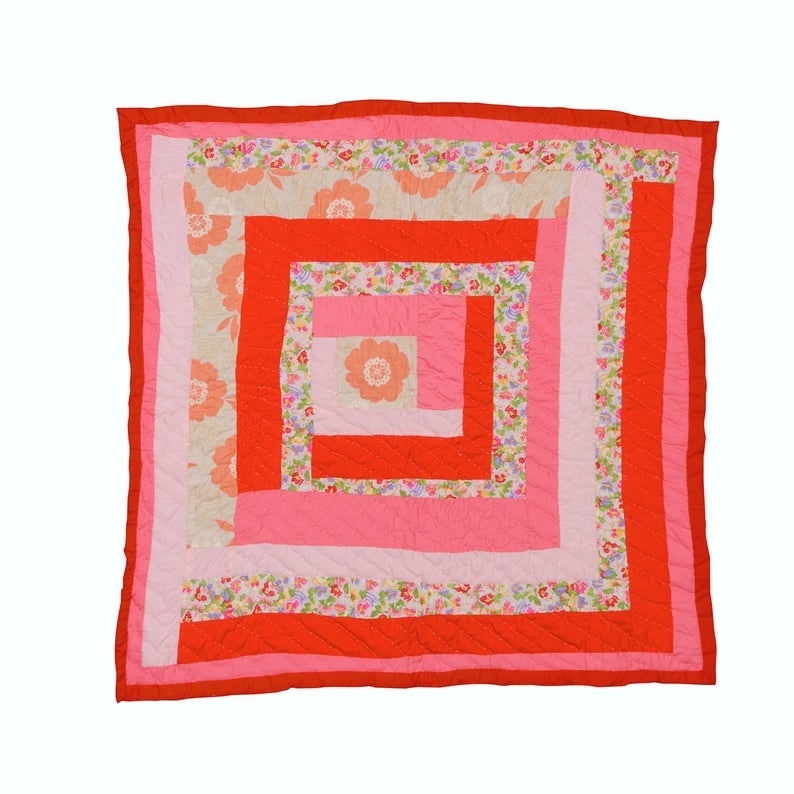 For Kristin Pettway, one of the younger quilters at age 23, this is an exciting opportunity to sell her quilts beyond the small groups of people who travel to Gee’s Bend. She started quilting by watching her mother, aunt, and grandma. “When I was younger, it just seems like a pastime like we’re just hanging out and talking and doing quilts,” she says. “At the time, it didn’t seem like you were making art, it was just how we spent time together.” For art critics, Gee’s Bend quilters are responsible for priceless work. When asked if she thought of the pieces growing up like that, Doris Pettway Mosley laughs. “No I did not!” She says. “When my mom made these quilts, they really made them to keep us warm.”

Madlib’s ‘Sound Ancestors’ is All About the Ecstasy of Discovery

The Ultimate Guide to Every Celebrity at Fashion Week Spring 2022

The genius garlic bread recipe hack made with flour and…

Best red wine 2021: The most quaffable reds for wine lovers…